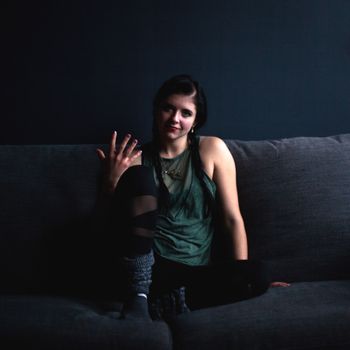 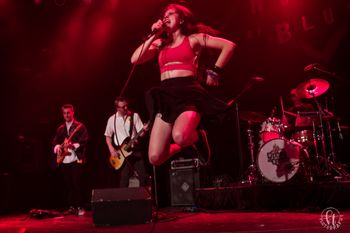 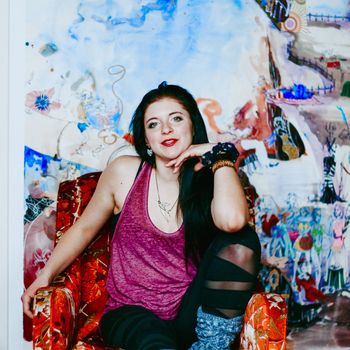 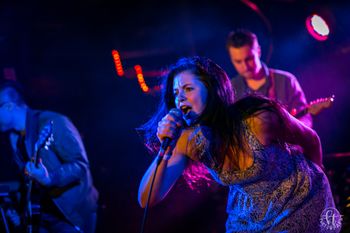 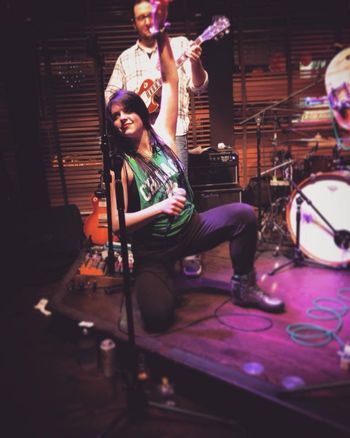 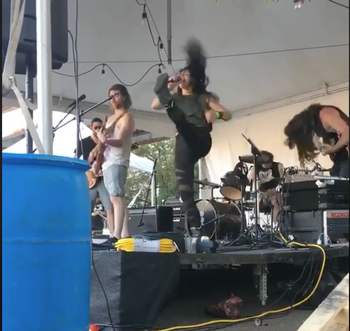 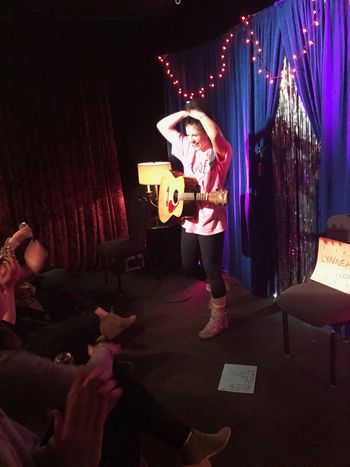 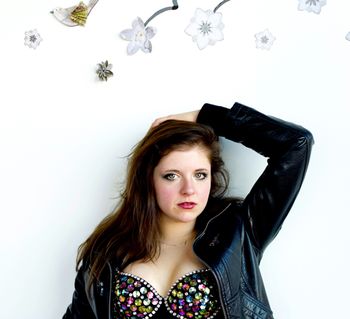 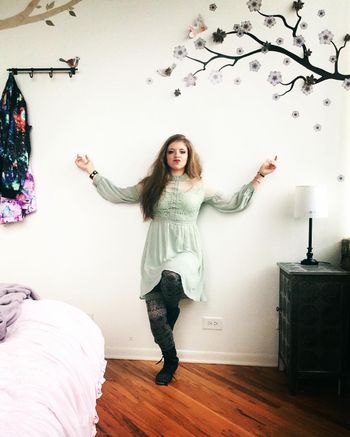 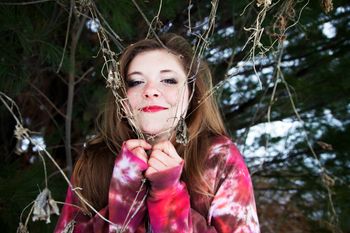 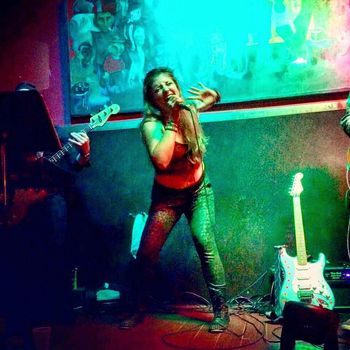 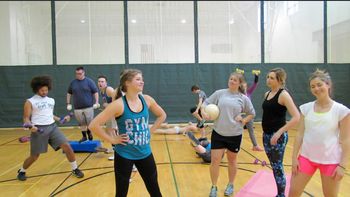 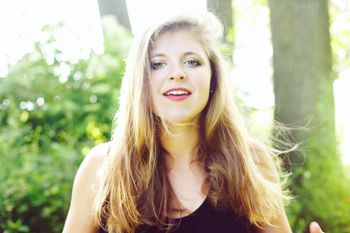 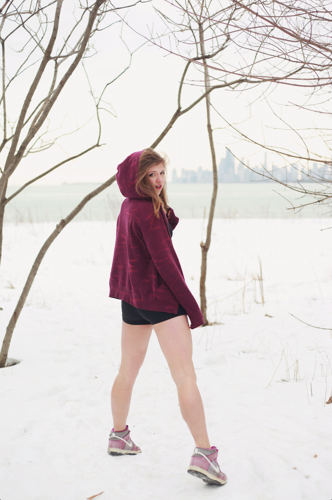 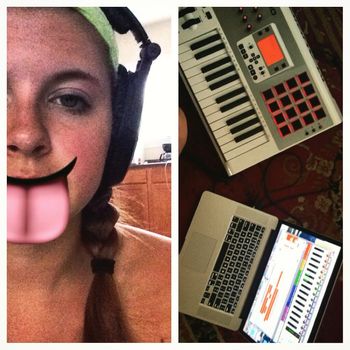 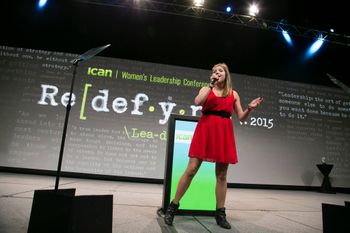 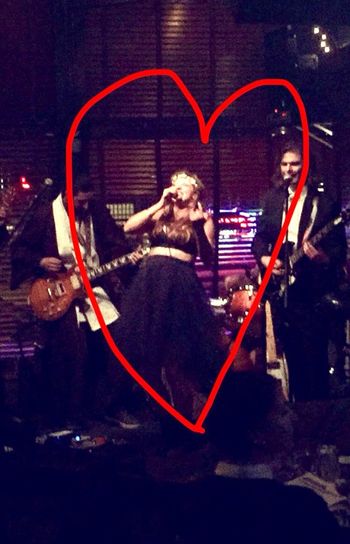 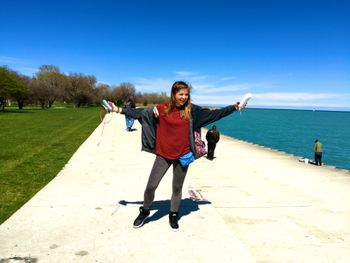 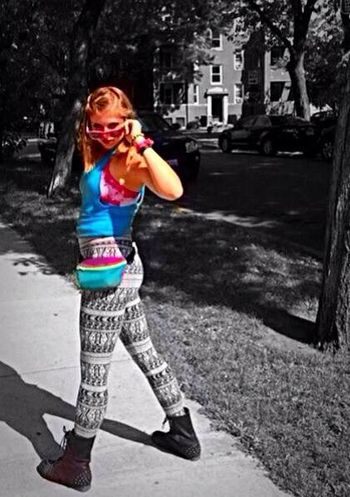 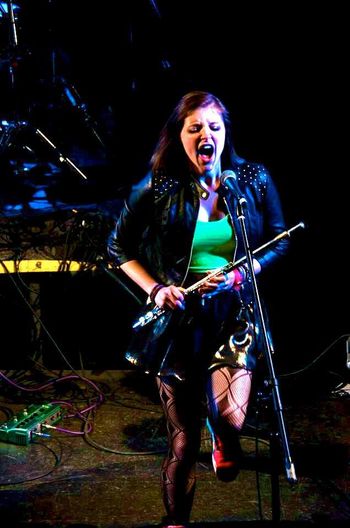 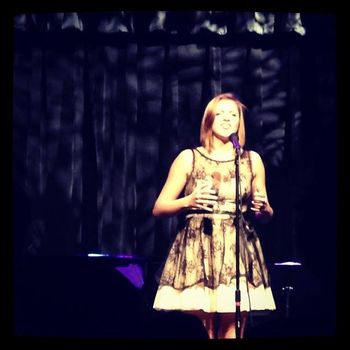 Lynne[a] is a pop singer/songwriter,

producer, youtuber, and artist in Chicago.

A heartbroken young Lynne[a] began her official journey with music in Omaha, NE when she failed to make her school's 4th Grade Honor Choir, and her mom suggested she, "stop crying and just join a real children's chorus."

Post-graduation, an internship at a Recording Studio cultivated her interest in music production, encouraging her enrollment in an online program with Berklee for a Professional Certificate in Music Production.

In 2011, about halfway through this turbulent tale of Lynne[a]'s musical education, she uploaded her first original song, "The Facebook Song," to YouTube. For reasons ultimately unbeknownst to her, the video acquired roughly half a million views, which contributed the internet fan base for whom she continues to create music & videos.

She will kiss you on the face if you listen to her tunage, watch her videos, or follow her on:

she also loves to draw, so check out her art.

Lynne[a] is so grateful that you are here at this moment and cannot wait to smother you with face kisses.